Use the following Channels to redeem your pledge: 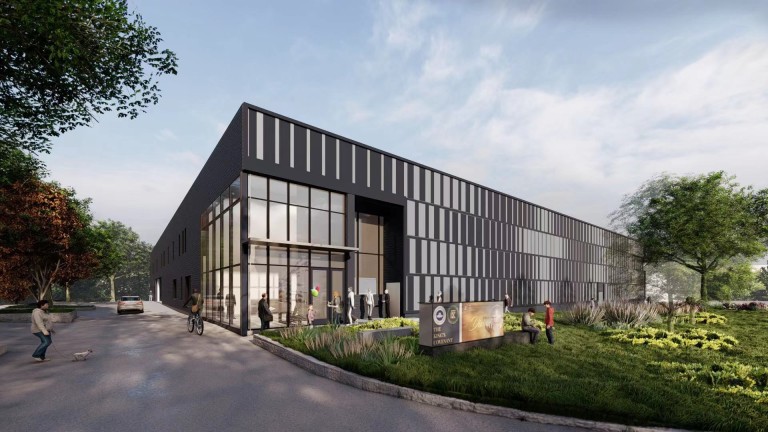 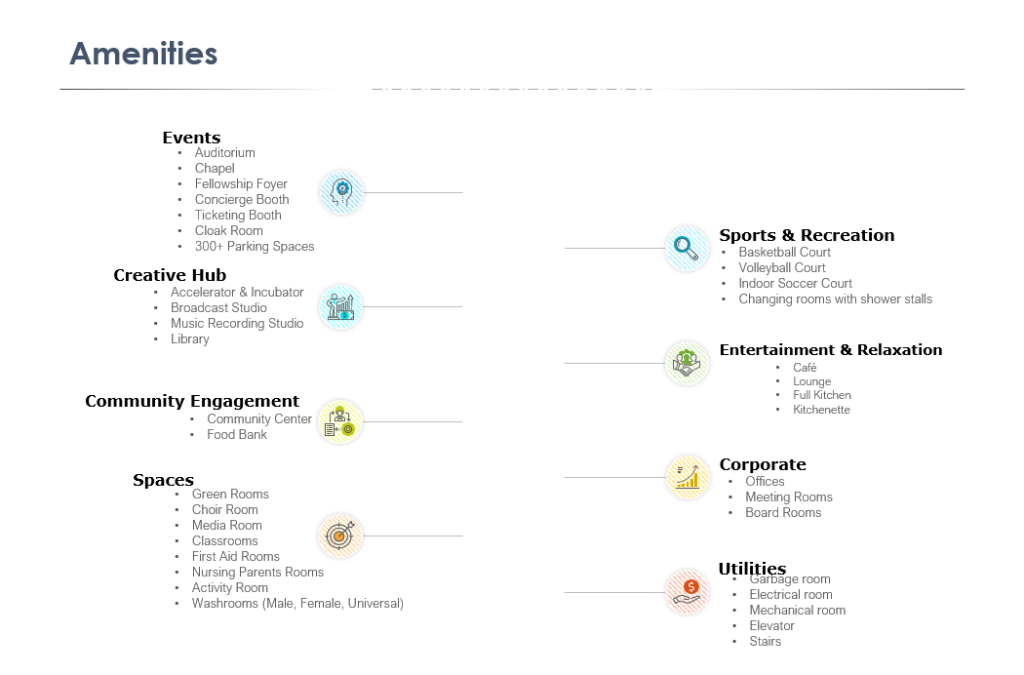 The church was formerly @ Unit 9D – 325 Weston Road and on July 7th, 2002 the church moved into its present facility at 66 Toro Road.  Shortly afterward, a vision to spend just 10 years in the facility was birthed due to exponential growth.  To facilitate this, a project ark team was constituted to search out a new place of worship.

After a search spanning about 3 years (2007-2010), the idea was left in the “cooler” and the team disintegrated.  Precisely on Friday August 31st, 2012 while in a prayer retreat at a hotel along Steeles Avenue in Vaughan, the Lord spoke to Pastor Tayo Robert Ojajuni (PTRO) from Numbers 10:29 – “…we are journeying unto the place of which the Lord said, I will give it you: come thou with us, and we will do thee good: for the Lord hath spoken good concerning Israel.”

This was very puzzling as PTRO did not know what this meant.  Even the circumstances surrounding the bible verse was another mystery.  Things took an insightful turn on Tuesday September 25th, 2012 around 7:00 PM when the Holy Spirit directed PTRO to take out his laptop open to www.mls.ca and do a search for the new church building based on certain parameters.

Lo and behold he came upon 275 Drumlin Circle.  He was further directed to go to the building that night before going home.  The sheer size of the building at that time filled PTRO with excitement.  In the course of the night, he prayed to know whether this is the place of worship that God wanted.

Something dramatic happened, PTRO, his spiritual father – Pastor E. A. Adeboye and a mentor of his (though he has never met the mentor in person) went through the inside of the building in a vision of the night with specific spots being pointed out including the location of the main washrooms and a particular place referred to as the “cockpit.”

Afterwards, PTRO came out of the vision and it was confirmed by the Holy Spirit that this is the place.  Strewn in the path of the possession of this building were financial and government approval hurdles.

As God would have it, he already prepared the owner of the building then Mr. John DeBoer because when PTRO and his son in the Lord who is also the the first member of TKC to see the building physically after PTRO visited the building on Wednesday September 2012, Mr. John DeBoer expressed his love towards us and willingness to assist in purchasing the property.

Mr. John DeBoer fulfilled his promise and about 6 months later he passed away.  Remember the word of the Lord that, “we are journeying…”  The journey now commenced because there were lots of hurdles to cross based on Zoning.  To the glory of the Lord, a zoning by-law amendment was enacted in July 2021 to allow 275 Drumlin Circle as a place of worship.

We have come to another phase of the journey – it is time to convert the warehouse to a befitting place of worship according to the word of the Lord.  It is time to build. It is the Lord that has taken us thus far and we believe him to fulfill His word.  Please play your part gloriously and generously.

“And the Jewish elders built and prospered through the prophesying of Haggai the prophet and Zechariah the son of Iddo. They finished their building as commanded by the God of Israel and in accordance with the decree of Cyrus and Darius and Artaxerxes king of Persia.” (Ezra 6:14, TAB) 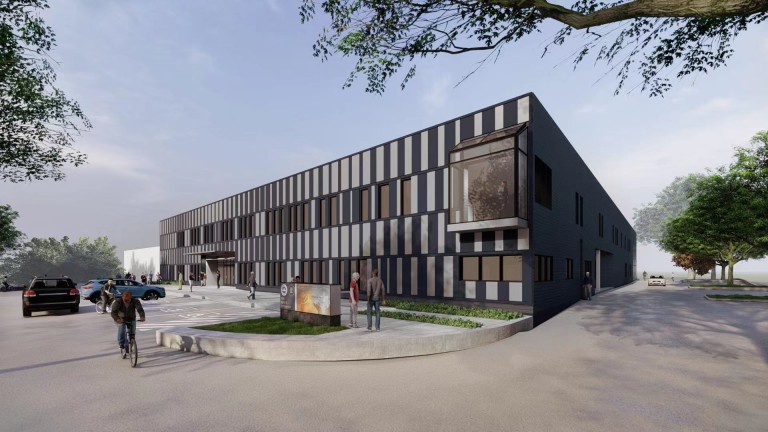 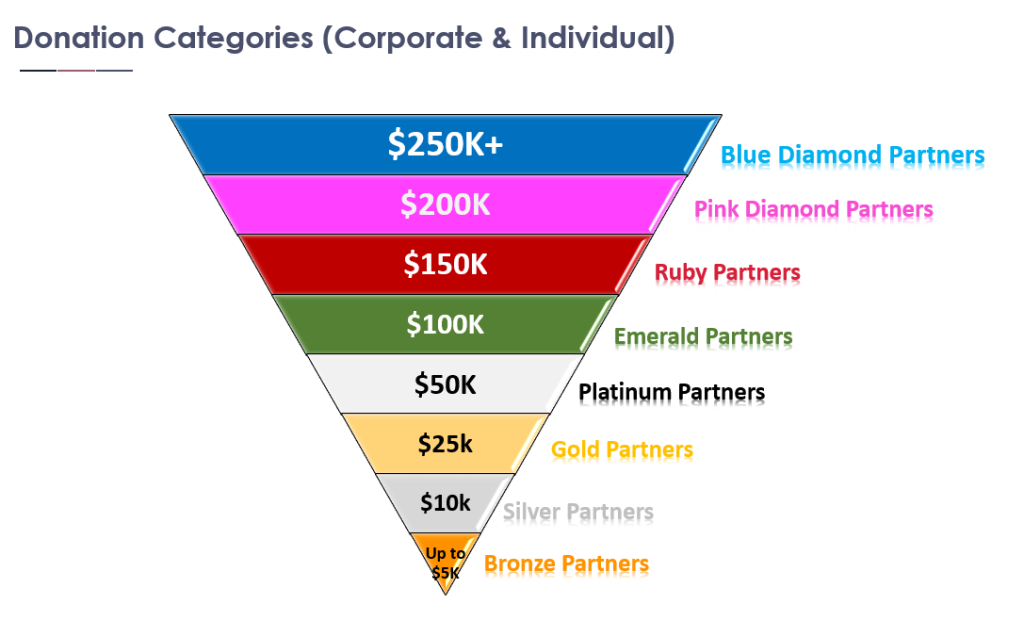